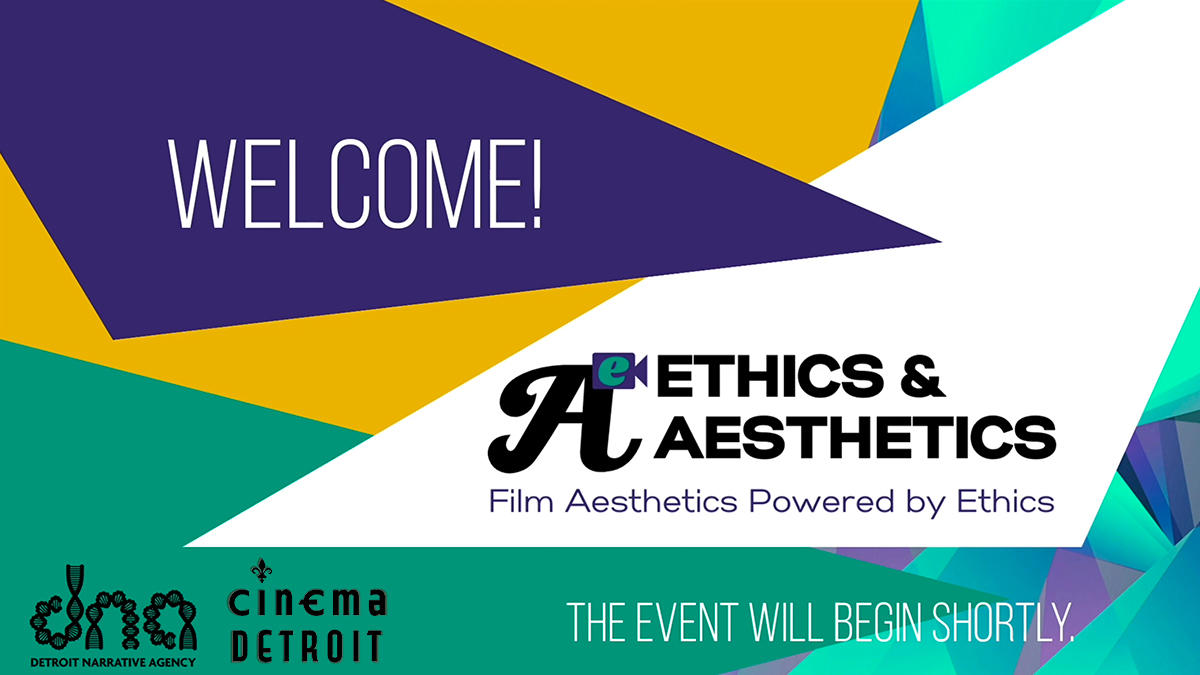 Cinema Detroit and Detroit Narrative Agency (DNA) present Ethics & Aesthetics, an intentional space for BIPOC, women, and LGBTQ+ communities to view media projects and films relevant to them and to reflect on their form and content. ⁣
Ethics and Aesthetics is inspired by the Black Arts Movement of the 1960s and 1970s, and more specifically by the work of Larry Neal, a Black theatre artist and scholar and key contributor to the Movement. In 1968, Neal wrote a highly influential article, "The Black Arts Movement," in which he examined the contradiction of the Black Aesthetic being influenced by and/or catering to a white gaze. “It is a profound ethical sense that makes a Black artist question a society in which art is one thing and the actions of people, another. The Black Arts Movement believes that your ethics and your aesthetics are one.” Thus our series seeks to encourage and promote those who are underrepresented in the mainstream commercial film industry and tell stories in their own voices.

Eight perspectives on the intersections of gender and multitude of experiences from Black filmmakers across the diaspora.
Friday, July 24 - Allied Media Conference

Mothering and Caregiving for Liberation

These films honor Black and Indigenous Mothers and Caregivers, and portray them in their full complexity and power.
Saturday, July 25 - Allied Media Conference

Growing Our Souls included short coming-of-age films for, by, and about girls, women, and feminine-of-center people as they find themselves, experience joy and pain, and navigate life’s complexities.⁣ Also included were Radical Remedies: Collective Healing and Power Through Story — short videos made by Detroiters and other Michigan residents that were part of DNA’s rapid response project to address the dual pandemics of the coronavirus health crisis and anti-Black violence. ⁣Thursday, September 24 - Presented online and at Cinema Detroit's Herman Kiefer Drive-in 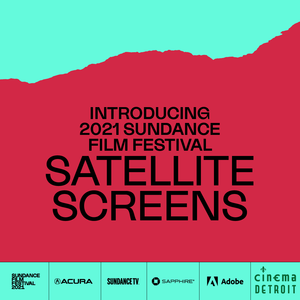 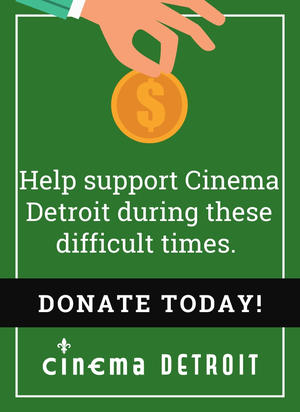 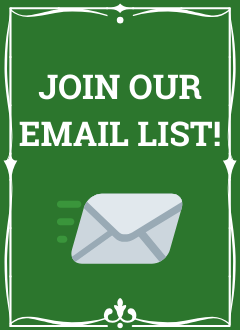 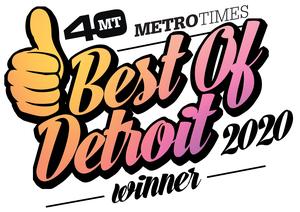 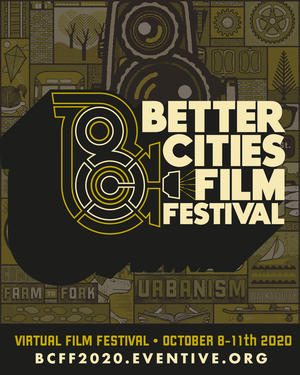